The Middle East region is a key overseas market for GAC MOTOR, as they expand according to the GAC Group international development strategy.

Which Countries Make Up the GAC MOTOR Middle East Region?

Kuwait, the United Arab Emirates and Saudi Arabia are the three countries that make up GAC MOTOR’s presence in the Middle East.

Kuwait has one of the highest rates of car ownership per capita in the entire MENA region, with cheap fuel costs and particularly strong demand for larger vehicles like the GS8. GAC MOTOR, with 8 consecutive annual wins in the JD Power awards for quality, is well poised to provide top-tier vehicles to this discerning market.

The UAE has a sizeable passenger car market, valued at over US $4bn in 2020 and projected to grow significantly year on year as average incomes continue to rise. Dubai is a key overseas channel for GAC MOTOR; it sets the basis for Middle Eastern regional sales to reach the 10,000 unit milestone.

The Saudi Arabian vehicle market is also one of the region’s largest, projected by BusinessWire to grow to over US$16bn by 2026. GAC MOTOR has seen significant success in this area, exceeding annual sales targets by 23% in the first half of 2021.

Key Models for the Middle East

Bestselling models tailored to the Middle East market include the GS3, GS5 and GS8.

The GS3 is GAC MOTOR’s popular, versatile family car, which won the hearts of many Middle Eastern consumers with its stylish modern appearance, five-star safety features and comfortable, family-friendly cabin.

Another regional favorite has been the large and powerful GS8, GAC MOTOR’s flagship SUV. The GS8 is the big brother of the GS5, with larger dimensions, an extra 10L of space in the fuel tank, and 80Nm more torque.

GAC MOTOR is extremely excited to introduce the All New GS4 and All New GA6 models to the region in October this year.

It’s full steam ahead for GAC MOTOR in the Middle East. Adhering as always to the company motto of GO AND CHANGE, get ready for new models; new offices; and more new customers to be brought into the GAC family. 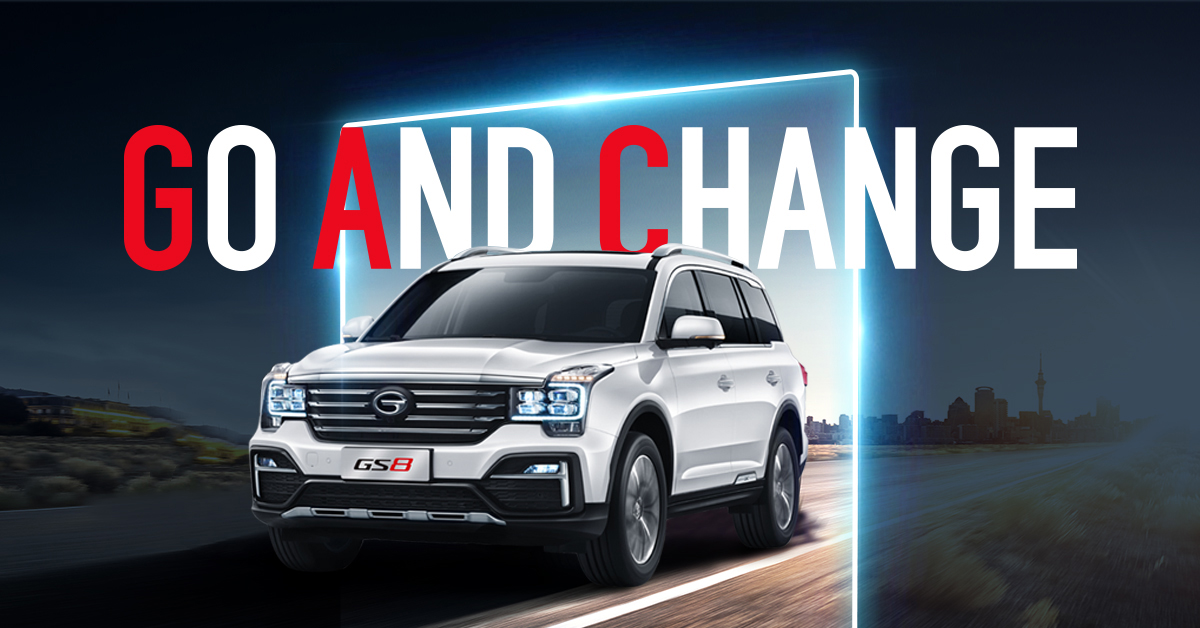