All over the world, new energy vehicles have become a key solution for low-carbon travel, but battery technology has always restricted the development and widespread use of electric vehicles. In recent years, graphene, a new material with excellent electrical conductivity, has been the key to breakthroughs in battery technology.

Recently, GAC Group announced a major achievement in battery technology. The graphene-based super-fast-charging battery it developed has made breakthrough progress and has now entered the phase of actual vehicle testing. Aion V, the first vehicle to be equipped with the battery, is undergoing winter testing and is initially scheduled for mass production in September this year.

Recharge to 80% capacity in 8 minutes at its fastest, solving the pain point of pure electric models

Graphene, known as the “king of materials in the 21st century”, initially costs several hundred or even thousands of Chinese Yuan per gram, and was thus called “black gold”. At the “2020 GAC Tech Day” held in July, GAC Group demonstrated its 3DG (three-dimensional graphene) production technology with independent intellectual property rights, solving the issue of high costs of graphene. The simple, stable, and efficient production method reduces costs to only one-tenth of the conventional method.

After achieving low-cost and large-scale production of graphene, GAC Group has also made major breakthroughs in the downstream application of its use. Among them, the electric vehicle industry is most interested in the graphene-based super-fast-charging battery. Compared to the current fast-charging time of pure electric models, which takes 30 minutes to recharge to 80% of battery capacity, this graphene-based battery has a 6C fast charge capability, combined with a 600A high-power charger, can be recharged to 80% capacity in 8 minutes. The battery has also passed the most stringent safety test - Battery Shooting Test, possessing quality and reliability of the highest standard.

This graphene-based battery technology is an industry leader. It will significantly shorten charging time, as well as greatly extend battery life, solving the current“ pain points” of pure electric vehicles. The good news is that this battery technology has come out of the laboratory into real-world production. Aion V, the first vehicle model equipped with this graphene-based battery, has entered the mass production testing phase. It is poised to lead the electric vehicle industry into a new stage of development.

The massive results are supported by the strong R&D strength of GAC Group. At present, GAC has established a global R&D network with its headquarters in Guangzhou, three R&D centers in North America, and a forward-looking design studio in Shanghai, bringing together automotive technical talents and resources from around the world. Its independent R&D and innovation capabilities have been continuously improving while leading at the forefront of industry research and development.

GAC Group's strategic planning and proactive approach in the field of advanced technology will provide strong support for the global expansion and development of its own brand GAC MOTOR. It is not difficult to predict that with multiple innovative technologies under its belt, GAC MOTOR will be empowered to continue creating a high-quality, high-tech, and pleasant driving experience for consumers. 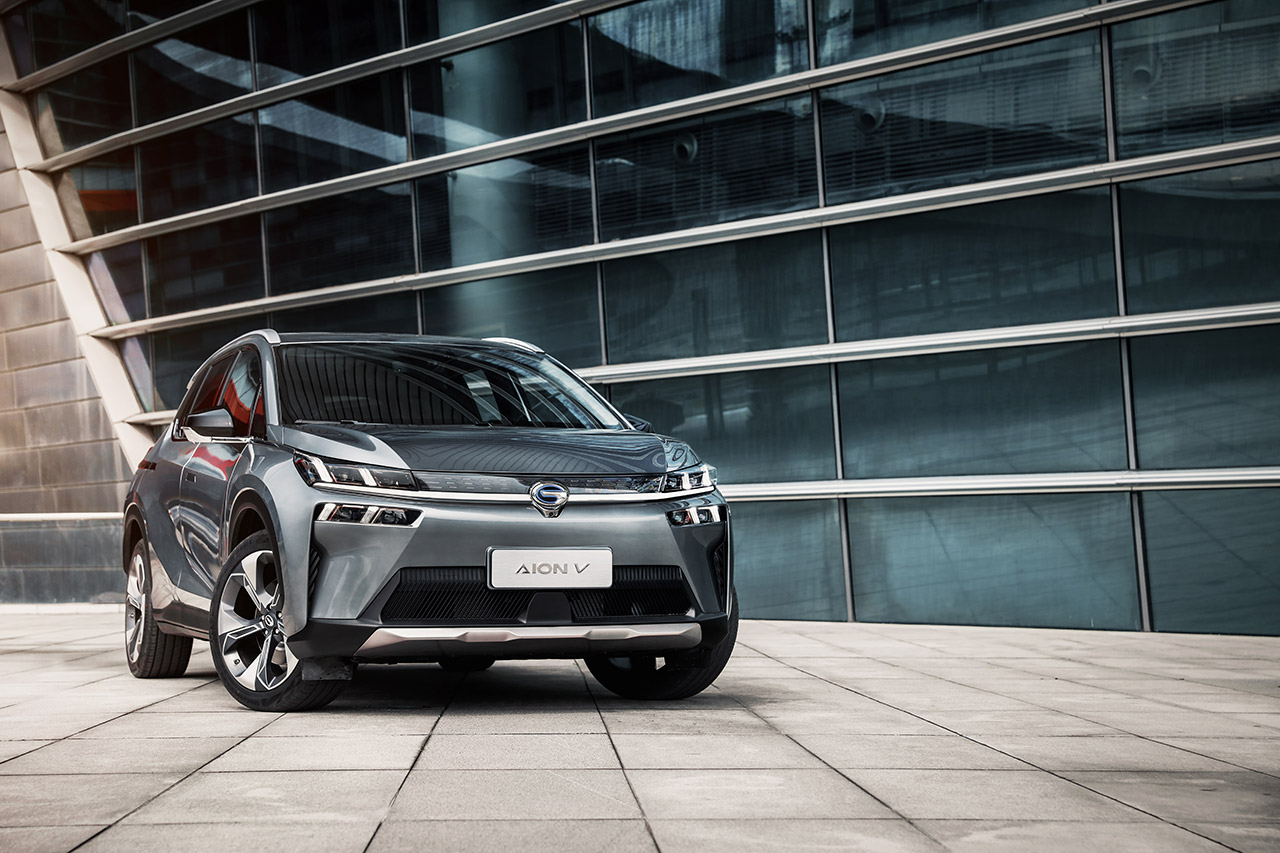