New-era Chinese car manufacturer GAC MOTOR has been implementing a step-by-step foreign expansion plan over the last few years, branching out from their base in Guangzhou, southern China, to markets in Africa, the Middle East and Latin America.

Chile has been a successful market for the firm. After re-entered the market just last year, GAC MOTOR now boasts 12 showrooms across the country.

One of the models flying off shelves is the GS3, a versatile, spacious car that has been popular in the Chilean market.

According to a GAC MOTOR interview with one buyer, Mauricio, who “adores” his GS3, the car’s major selling points are its superior levels of comfort over long distances and how accessible it is for less able passengers (Mauricio’s girlfriend often uses a wheelchair, and needs extra space and comfort when traveling).

The ongoing “Copa Chile” (Chilean Cup) national football tournament also gained a new sponsor this year – GAC MOTOR signed a deal in June, to provide the “official car” of the tournament, in which the tournament trophy will be transported to the final game.

The GS3, along with other cars such as the larger, sportier SUVs the GS4 and GS8, still err on the side of being lesser known, but are clearly growing in popularity among customers after the brand exposure of the Copa Chile.

Investing in tournament sponsorship is a market milestone, and they show no signs of slowing down.

In the coming years, it seems clear that more and more new-era Chinese cars will be seen on roads around the world. GAC MOTOR and their parent company, GAC Group, have poured heavy investment into advanced new energy/electrification technologies. Now, they are testing their shiny new products abroad. As Chile demonstrates, they are seeing significant success. 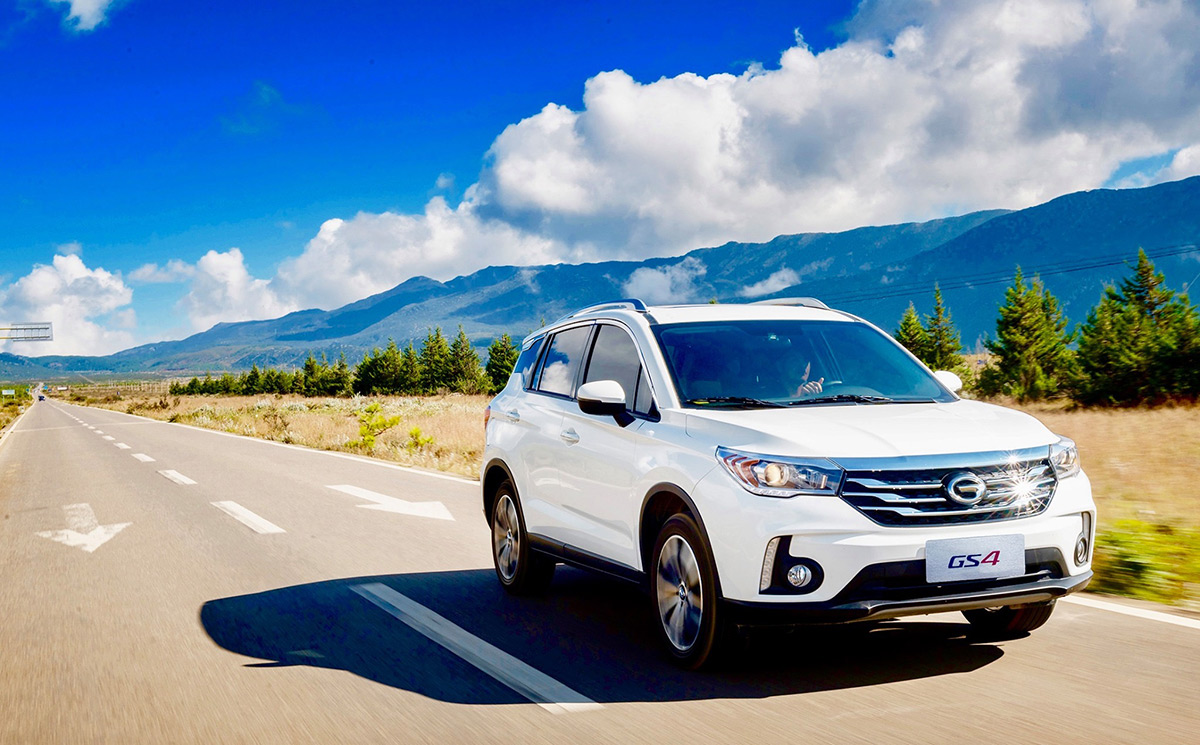